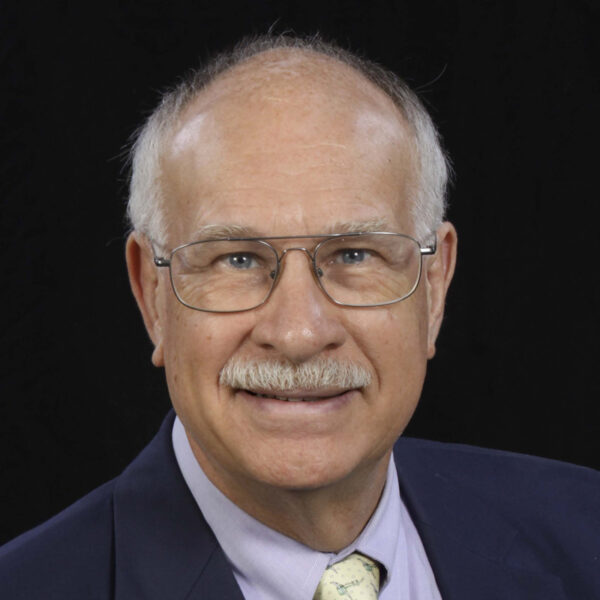 Originated in Bruin, PA, north of Pittsburgh.  Lew received a Ph.D. in Biochemistry from the University of Pittsburgh.  He was appointed Assistant Professor of Biochemistry at the University of Massachusetts Medical Center in Worcester, MA then as Associate Director for Science with the National Bladder Cancer Project before moving to Kentucky to help establish the Markey Cancer Center in 1983.

He served as Associate Director for Administration until retiring in June, 2011. He has expertise in scientific research, writing/editing, grants, and comprehensive organization administration.

ERTIA UNLIMITED was established in 1990 to create a fail-safe framework for personal and professional advancement.  Expertise in Life Mastery Skills, Total Intentional Living, and Getting Stuff DONE!

The seeds for ERTIA UNLIMITED (EU) came out of a remote corner of Western Pennsylvania where coal and oil industries had begun fading from Glory Days of the early 20th century. Newly emerging generations in this settling were asking “What NOW?” and “What next?”

With the passage of time and matriculation through a doctoral education and a career in biomedical science–culminating in advanced cancer research administration, founding President and CEO, Lew Kelly, came to understand that this “New Reality” was a permanent fixture:

Dreams and Destiny–if there’s anything to them–are going to take everything we’ve got.

Over a 40+ year career span, key elements of success and failure in both science and non-science arenas were experientially investigated and catalogued in extensive journaling. Writings and renderings of top professional coaches and motivational gurus were resourced to identify resonating foundational themes.

No stone was left unturned. Harsh Realities and Hard Truths had to be taken into account–like you really DO have to “sweat the small stuff”; and, while perfection may be unattainable in some circumstances, EXCELLENCE is not. In addition, both pithy absurdities and pointedly humorous congruities and incongruities with the “human condition” were tapped for strategic application.

Ertia Unlimited has the experience, materials, and teaching skills to get yourself, your student, your staff or your organization on the move and to keep it moving toward success!
Contact Us Today!
Go to Top